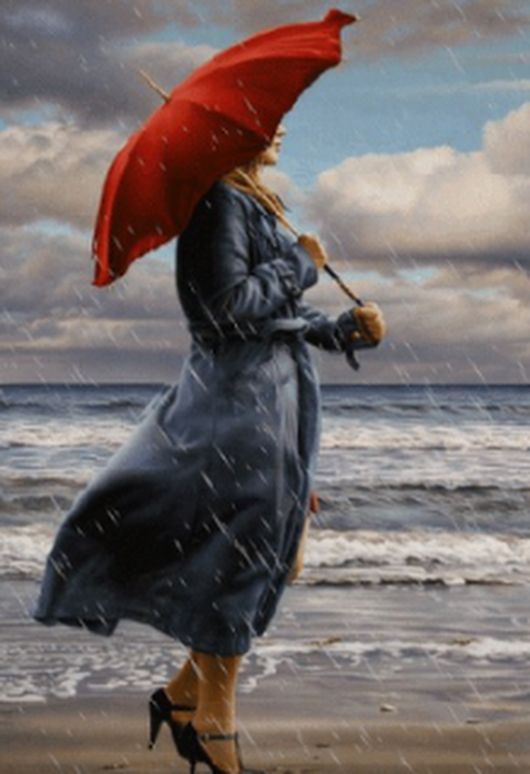 Irma was my first hurricane. 1 week before the storm was predicted to hit Florida, Dad said, “We need to go to Walmart right now.” Our mission was to find water- we were all advised to get water, batteries, and gas. When we arrived at Walmart, there was no water. We tried 2 dollar stores and a local grocery. The shelves where water once was were empty.

A little disappointed and stunned, I told Dad I recently purchased water and we should be fine, but he really wanted to have just a little extra. The next morning, I found water at 6am. By 10am the new water supply was gone.

5 days before the storm, I took a swim at the springs close to our home. There, a woman candidly said, ‘Everyone is acting like it already happened.’ I questioned what she meant. She replied, ‘Well, there is no water and no gas.’

No gas! I gasped inside. How could I be so unprepared? I searched all day and did not find gas- all the pumps were covered with plastic bags. I pretended not to be panicked. Fortunately, I found  a gas station the next day and filled my truck.

Dad said he was going to get supplies. When he returned home, he had chocolate candy, crackers, chips and cookies. Great supplies, I thought. Good job, Dad!

Then came batting down the hatches. I pulled down the canopy of the trailer we own and fixed the roof and said my prayers for the camper. My brother’s truck sat parked near the camper.

Prepared we were. We had candles and canned food. Dad worried we would not be able to heat the food, but we had a propane camping stove that would do the job. We were all set. Everyone waited for the disaster to hit. The news flashed information every minute about the size of the storm and how it was huge compared to Andrew many years ago – the worst storm in history until Irma arrived on the scene. Now, impending doom was approaching as the worst storm ever to hit the mainland was on its way.

Evacuations were everywhere. We made the decision to stay and were in for the long hall. It felt like waiting for the end of the world to happen. Friends called concerned and saying they were praying. Dad insisted I pack a bag and go to a shelter. I could not leave him. We tried to keep busy while the storm approached. We were watching a movie when the power went off at 9:30pm. Without lights or TV, we played scrabble by candlelight and flashlight. About 11:30pm I was tired and went to bed. There were some strong winds, but nothing too terrible.

When I woke at 6am Monday morning, September 11, 2017, I could barely open the back door to let the dogs out. I could not see the mess in the dark. I called a friend in Ohio because I knew she is an early riser. She said the storm appeared to be in Tallahassee. We were out of danger.

When light came, I could not believe my eyes- trees had fallen, many large branches and sticks covered our 6 lots. One large tree fell and crushed a small section of our fence. The house was not damaged, the animals were well, we had survived the storm. I proceeded to thank all my friends who had called letting me know they prayed for us. The camper and my brother’s truck were undamaged.

When my Dad woke up, he said he was awake all night as the storm raged. He heard all the branches breaking, fearing they would hit the house. He said he heard wind that sounded like a freight train coming- a sign of a tornado. All night the storm raged. Then my Dad said, “And you were asleep.” I slept through the worst storm to hit Florida. I never heard a thing. In fact, I am such a deep sleeper that the more noise there is the sounder I sleep! I missed it all. No one can believe it.